It HAS to be ‘burn

It HAS to be ‘burn 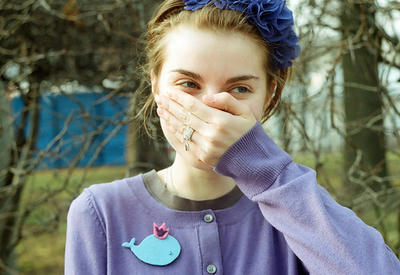 I’ve seen copious recipes for S’More’s over the years and most are lacking an element I think crucial. That toasty almost burned marshmallow taste. S’Mores with marshmallow creme or any form of marshmallow that has not been singed can not legally be called S’Mores. OK, maybe that’s an exaggeration but come on…really Standees? A graham cracker with a non melted piece of a Hershey candy bar and some marshmallow fluff will simply not take me back to any memory at all except maybe an aisle in the grocery store. It HAS to be ‘burn, baby, burn hk idc!’

While these ‘oh so good and really taste like the real deal’ treats are called S’Mores Rice Krispie Treats I should really reconsider that name. I wanted graham cracker flavor in the mix so my first go around I added some graham cracker crumbs. Just meh…sort of made the mix too dry without adding enough flavor. Making the base with half Rice Krispies and half crushed Golden Grahams cereal made all the difference yellow coffee mug.
PR